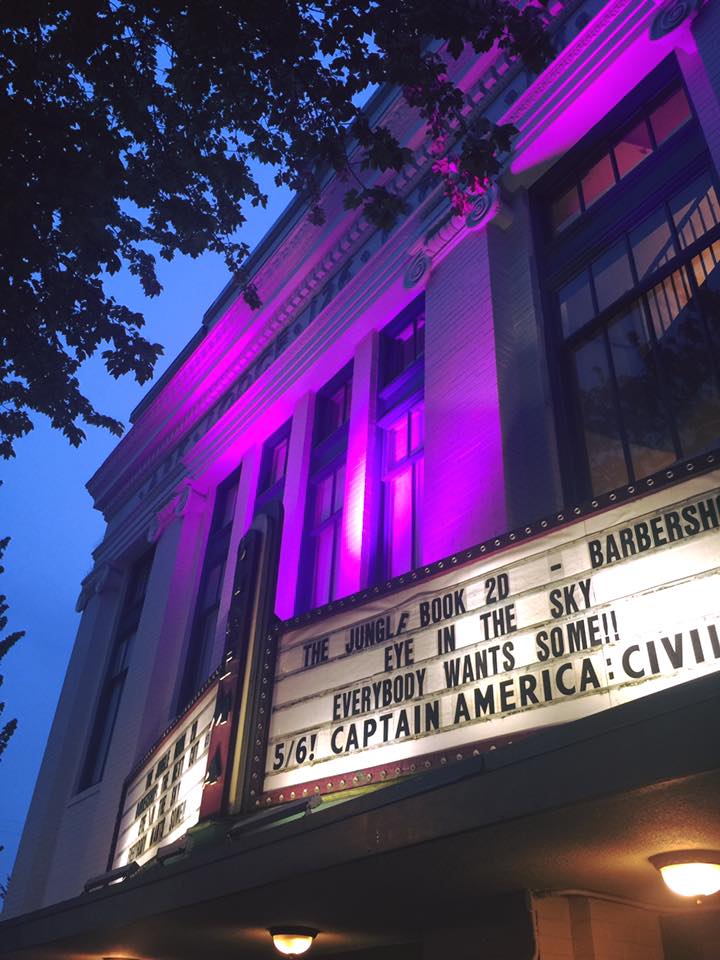 The Top Things To Check Out This Weekend: June 2–5

The Top Things To Check Out This Weekend: June 2–5

Every week Ethnic Seattle picks a wide range of community weekend events happening around the city. Here’s our guide for this weekend!

Thu, June 2
Raising Mixed Race at the Wing-Luke Museum Author Sharon H. Chang is a scholar and activist who addresses racism and social injustice towards Asian Americans. Her work has appeared in many places such as Buzzfeed, Hyphen Magazine, and the Seattle Globalist, to name a few. In addition to writing, Sharon also serves as a consultant for Families of Color Seattle and is on the planning committee for the Critical Mixed Race Conference. Come join her for a discussion on her latest book, Raising Mixed Race: Multicultural Asian Children in a Post-Racial World. She will be joined by filmmaker Eliachi Kimaro who will be discussing his award winning film, A Lot Like You. Wing Luke Museum, 6-8, Free

Fri & Sat, June 3 & 4 Insatiable: The Homaro Cantu Story Insatiable: The Homaro Cantu Story, at the Seattle International Film Festival, follows Cantu, a young chef as he transformed the science of cooking. Homaro Cantu rose from a childhood of poverty and abuse in the PNW but went on to make headlines because of his imaginative vision. He was a culinary artist, innovator, and activist and was on track to become one of the most successful chefs of his time; until April 2015 when he shockingly committed suicide. The film follows Cantu at a climactic point in his life and takes viewers on a puzzling and exciting journey. It showcases the intricate ways he connected food and science and tells the story of recovery and creativity through tragedy and back. The film was produced by award-winning filmmaker Brett A. Schwartz. Ark Lodge Cinemas, 6:30, $13; SIFF Cinema Uptown, 2:30, $13

Sat & Sun, June 4 & 5 Sams Poke to the Max SIFF Film The Food Networks’ Sam Choy grew up in a house where cooking was mandatory for everyone. Therefore, Choy, along with his brothers and sisters learned to cook from a very early age.  For Choy cooking was more than just a chore, it brought him joy and eventually that joy turned into his career. Poke is symbolic of the different cultural ethnicities residing on the Hawaiian Islands which is why locals who watch Sam Choy’s show often refer to him as “The Godfather of Poke”. Sam Choy is also the genius behind the rise of food trucks in Seattle as his Poke to the Max trucks can be found all throughout the city. To find one near you check out their facebook page @  Sam Choy’s Poke To The Max. As for the documentary, check it out in Columbia City or Lower Queen Anne. Ark Lodge Cinemas, 1pm, $13; SIFF Cinema Uptown, 5:30pm, $13

June 4 thru Oct 16 Tariqa Waters’ exhibit, 100% Kanekalon: The Untold Story of the Marginalized Matriarch Tariqa Waters is a teacher as well as a contemporary visual artist. Her newest exhibit features pop prints, large scale photographs, objects, and audio. Waters uses these different forms of art to tell the hidden stories of under-appreciated women. She deliberately and obviously applies her wicked sense of humor to draw out representations of black women that play on attitude. Her exhibitionist style combined with her brilliant use of satire brings 100% Kanekalon: The Untold Story of the Marginalized Matriarch to life. The exhibit has a personal, close to home feel about it and through its multidimensional tones sheds light on women who too often go unnoticed by society. Northwest African American Museum, $7 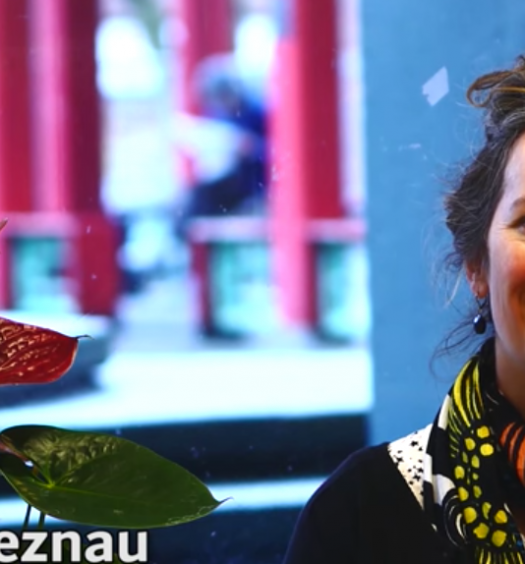