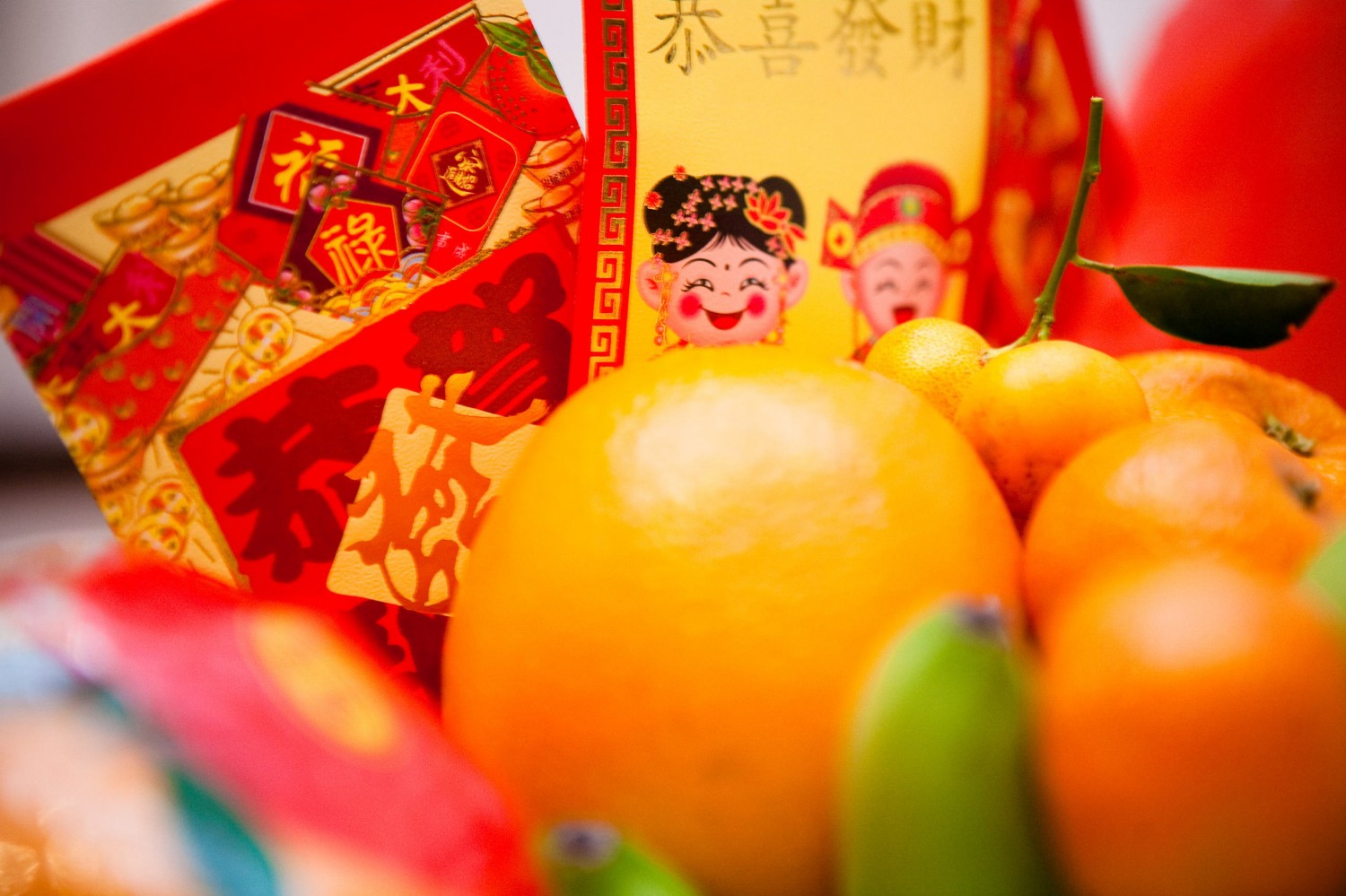 The Meaning of Giving Red Envelopes

The Meaning of Giving Red Envelopes

Without exception, holidays carry with them traditions and customs that play a large part in what makes a culture unique. Lunar New Year; considered one of the biggest holidays in Southeast Asia (as it sets the tone for the rest of the year) comes with many practices, beliefs and superstitions: many of which are done in hopes of a good coming year. The most recognized of them all is the giving of red envelopes.

Red is an auspicious and lucky color in Chinese and Vietnamese culture. The giving of red envelopes, therefore, is a way to symbolically bestow happiness, luck and good wishes to those receiving. Giving is also considered lucky as those gifting are handing out thoughts of goodwill in hopes for a return of their positive karma in the year. In old tradition, married adults would give envelopes to children and single young adults. Today, the custom has evolved, adults married or unmarried often gift any family and friends younger than them. The value of money inside varies, depending on the relationship between giver and receiver. Closer relations translate to higher amounts. 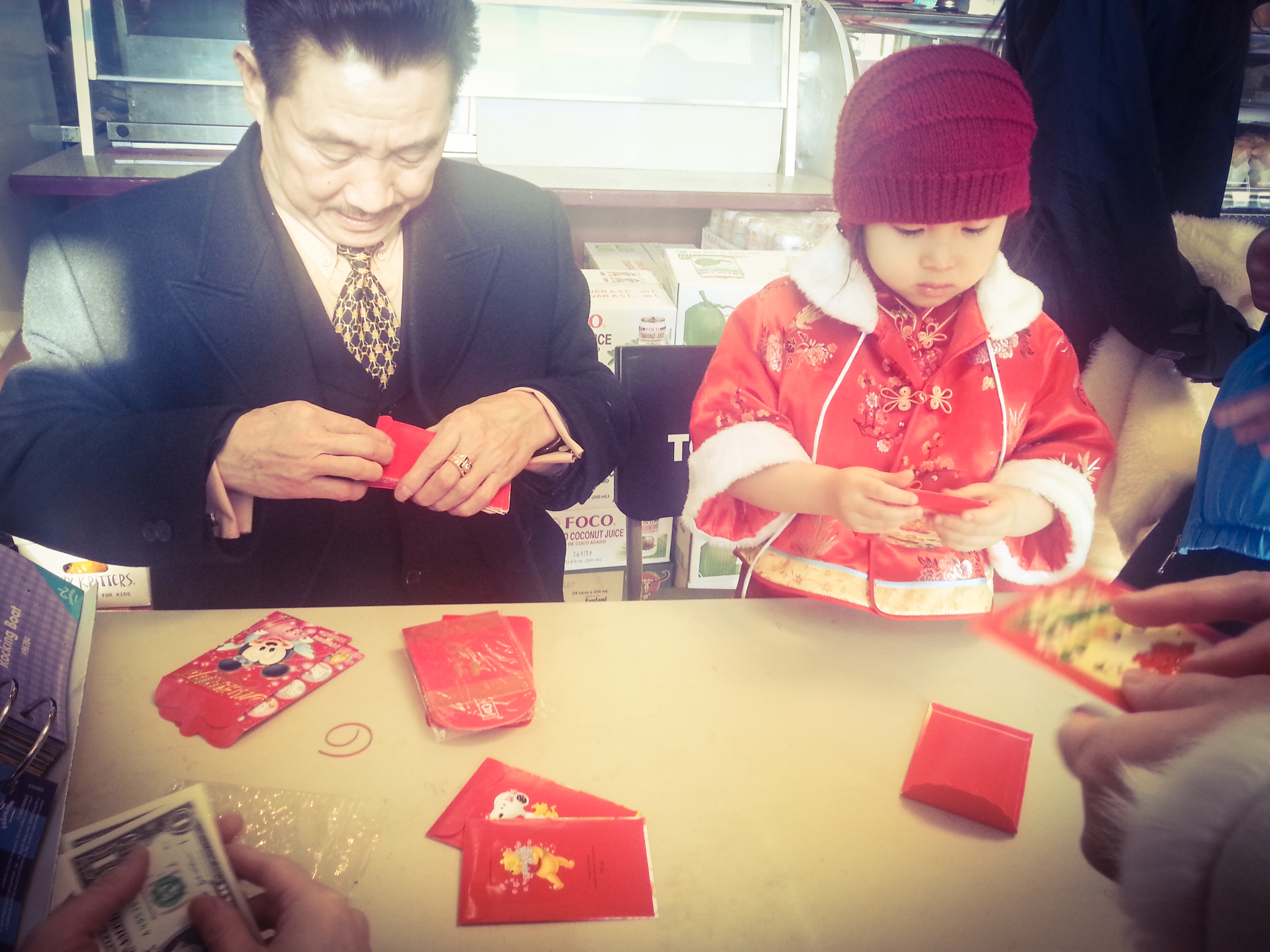 Families come together to prepare the red envelopes to hand out during Lunar New Year.

Numbers are often a source for superstitions, and here it is no different. Beyond the ideal of having crisp, new bills to represent a new and fresh start within each envelope, the dollar amount is also something to consider. Even numbers are preferable to odd numbers with one big huge exception: the number four. The number four is considered unlucky to several East Asian cultures. When pronouncing the word “four,” its similar sound to the word “death” is enough cause to deem it cursed.

When receiving a red envelope, proper etiquette is to do so with both hands as a sign of respect. In exchange for the gift, it is customary and polite to express greetings and offerings of good health, prosperity, happiness, longevity (and more) to the person giving. It is also respectful to check out any new found wealth when one is no longer in the presence of the giver.

The act of giving a red envelope (or lì xì in Vietnamese, hongbao in Mandarin and lai see in Cantonese) is a cherished tradition that brings people together and carries on a custom that extends beyond the New Year. For weddings, birthdays, and holidays a red envelope represents generosity and kindness, and spreads love and good wishes from one person to another.

During this time of year, red envelopes can be purchased at most any Asian market or deli. Here’s a list of places to name a few: 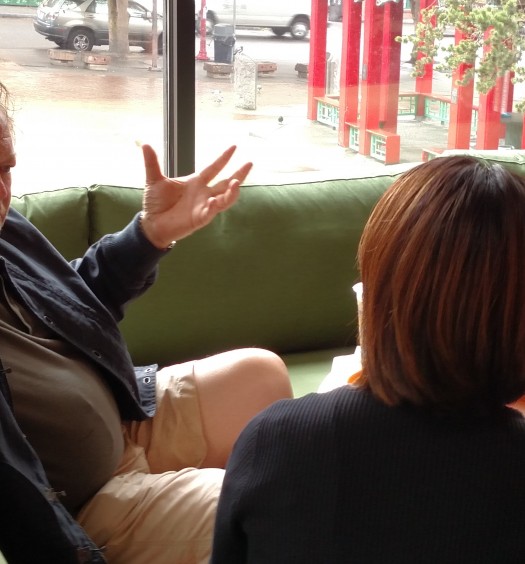 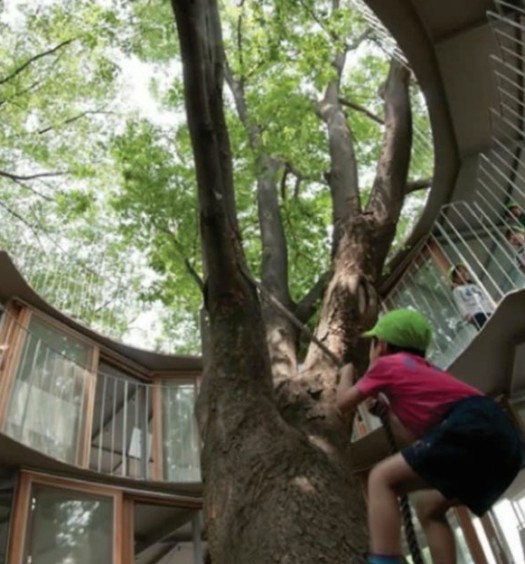