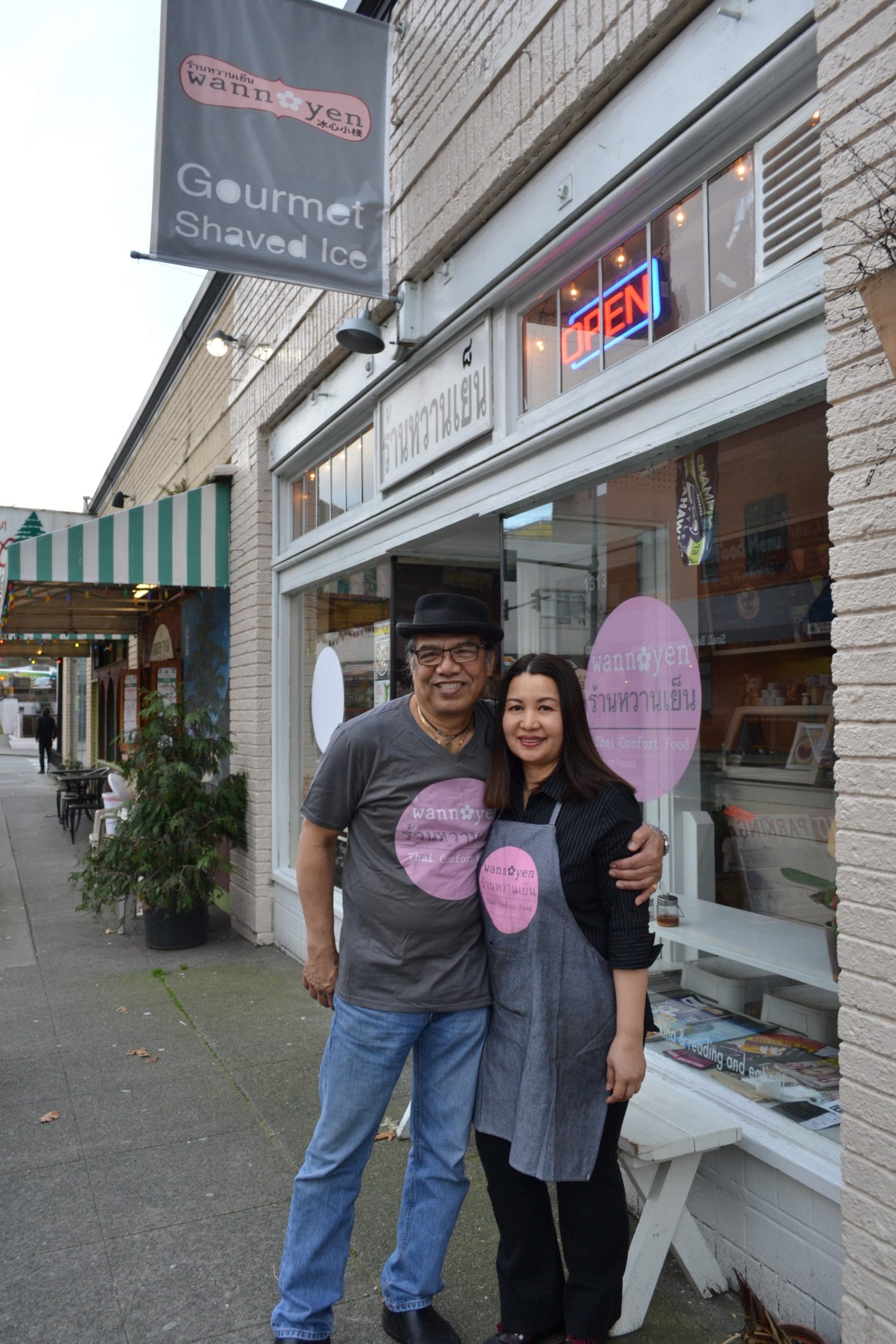 “You want good food and cheap food? That can’t happen. Those days are gone. I can’t even get my ingredients for cheap,” says Pinkaow. Photo: Tiffany Ran
CulinaryLocal BusinessFeatures

The Cheap Eats Label and Its Effect on Small Restaurants

The Cheap Eats Label and Its Effect on Small Restaurants

In 2016, over 60 restaurants in Seattle were named among the city’s best “cheap eats” by publications like the Seattle Times, Seattle Met, and Eater Seattle, with many of those restaurants serving ethnic food. One list was even dedicated specifically to Asian food. These lists are a double-edged sword for the restaurants that skew from the mainstream: drawing a slew of new customers on one hand while perpetuating an unfair standard of low-priced food and ignoring inherent costs of running a restaurant on the other.

The term “cheap eats” is an increasingly prevalent term in hot, of-the-moment listicles, which typically include restaurants with entrees costing $20 or less. By extension, often food from minority- and immigrant-run businesses are far undervalued—thus cheaper—than their fine dining counterparts, like Italian, New American, and French. Diep Tran, a Los Angeles–based restaurant owner who would work in her relatives’ pho restaurant, notes in her essay on NPR, “Immigrant food is often expected to be cheap, because, implicitly, the labor that produces it is expected to be cheap, because that labor has historically been cheap. It’s a cycle, and those quaint lists sending you to the least expensive Vietnamese or Thai or Chinese restaurant are a part of it.”

Tran’s point is just as salient here in Seattle. Amila Swamy, chef/owner of Chili’s Indian Restaurant in the University District, runs her restaurant with help from family members. Chili’s is frequently listed as one of Seattle’s top cheap eats. Over the years, despite the restaurant’s success and her many hours of labor, Swamy and her family have stayed committed to keeping prices reasonable for their regulars and the college students nearby. She admits that there are challenges. Since losing an assistant cook, she had to take on more hours to ensure the quality of her dishes. It’s difficult to find and train cooks for this cuisine, especially for items like her dosa which requires skill and time, making the batter a day in advance so it can ferment.

Down in Chinatown–International District, Mark Pinkaow and his wife Picha Pinkaow once ran their first restaurant, Thai Curry Simple, with the help of family members. Their second location, Wann Yen, specializes in Thai desserts and operates without employees at all, save for Picha, to help with costs. Meanwhile, Mark runs between their two restaurants.

The Pinkaows say that the challenges of being deemed a cheap eats establishment intensifies each year, making the concept of cheap eats not only unfair, but also not cheap. Mark Pinkaow has encountered customers who say that Thai food should be inexpensive, but he disagrees, saying that most diners often don’t know the hidden costs behind ethnic dishes. In the case of Thai Curry Simple and Wann Yen, many products including the rice, fish sauce, and certain rice noodles used for their dishes are imported from Thailand, therefore more expensive, and the costs continue to grow.

“You want good food and cheap food? That can’t happen. Those days are gone. I can’t even get my ingredients for cheap,” says Pinkaow.

Among the standard operating costs that ethnic restaurants have in common with fine dining establishments like property and city taxes and licenses, the unique challenges of recreating authentic ethnic food in the States are often shouldered by the restaurant and unaccounted for in price. Without wholesalers in town that deal specifically with Thai products, Picha does most of the shopping herself, scouring multiple locations. One dish, she explains, will have ingredients from four different places. That’s also gas and time that also goes unaccounted for in terms of cost.

“The idea that Asian food could be cheap is because of years of inexpensive restaurants serving cheap food. When new restaurants appear and serve it at market value, people don’t like that because it’s not the norm,” said Garrett Doherty, chef and co-owner of Kraken Congee. Doherty says that even as an admittedly inauthentic restaurant serving dishes and congee with a pan-Asian influence, Kraken Congee is often compared and held to the standard of lower cost Asian restaurants in customer reviews.

The primary challenge of remaining cheap came down to quality. For the Pinkaows it’s the time and gas in running to multiple locations for a specific type of basil. For Swamy, it’s the technique and labor of properly preparing each dish. At Kraken Congee, Doherty pushes the envelope by adorning congee and other dishes with quality ingredients: pork belly from local farms, Spanish octopus, Manila clams, Mediterranean mussels.

“Being on the cheap eats list, that’s our price point. We don’t have anything over $20. We need it to be like that. It’s great to be on that list. It’s just this idea that our food should be inexpensive due to what we’re making isn’t necessarily the right way of thinking,” said Doherty.

With rising costs of ingredients and labor, there is little any restaurant can do but to raise prices, but ethnic restaurants and even untraditional restaurants like Kraken Congee are more likely to receive flak for doing so. “It’s a family decision to raise the price. If anything hurts for my customers, we don’t do it,” said Swamy. “We are not expecting too much profit.” It’s enough for her and her family to make do, she says.

Restaurants offering global dishes—idlis, dosa, ramen, congee, khai mun gai—are bringing dynamic options to our dining scene, but being labeled “cheap” means that not only the cuisine itself is undervalued but also the labor the goes into creating it. Business owners like Mark Pinkaow are hopeful that beyond higher operation costs, the future will also bring a heightened cultural value of ethnic food. While ethnic food has continued to uplift Seattle’s food scene, the “cheap eats” mold still proves hard to break. ♦ 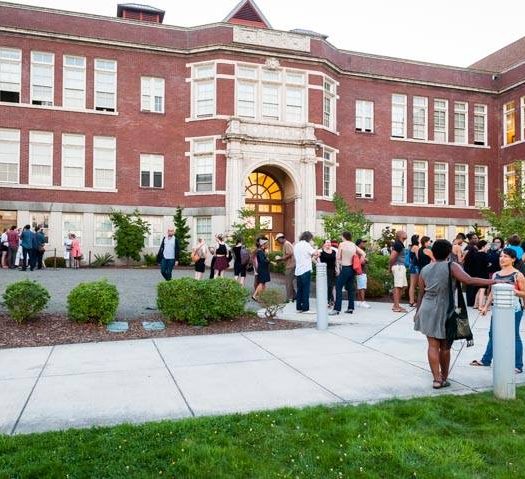 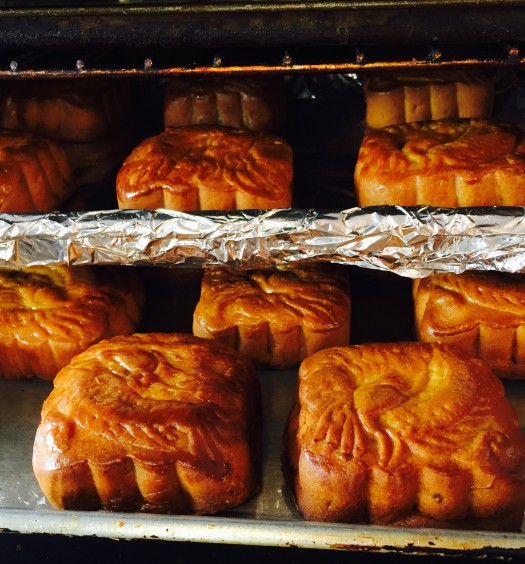