This year marks the ninth year of Arab Festival and the eighth at Seattle Center. Washington Senator Cyrus Habib and U.S. Representative Jim McDermott will attend the festival’s opening ceremony and partake in a friendly mana’eesh (flatbread) eating contest.

Shadia Mansour, the “first lady of Arabic hip-hop” (www.youtube.com/watch?v=paQAdTElChM), performs her signature blend of rap and song at Mural Amphitheatre at 7 p.m. on Saturday. Mansour also will participate in a question and answer session, 1 p.m., Sunday, following the screening of Nana Dankwa’s “Hip Hop is Bigger than the Occupation,” a documentary film about a group of artists traveling through Palestine to teach and perform non-violent resistance through the arts. Other musical highlights include performances by Tarik Bentlemsani, Naseem Band, Ghassan Shakir, Mostafa Super Group, George Sadak Trio, Nader Kabbani and Dr. Deima Elnatour.

This year the festival includes film, with screenings held in the Armory Lofts. Question and answer sessions with the filmmakers follow presentations of Jen Marlowe’s “Witness Bahrain” and Mikael Taib’s “Home in Time for War.” “Art of Resilience,” Raghad Mardini’s short-film about a cultural center in the mountains outside Beirut, also is included on the program.

Visitors can sample cuisine from across the Arab world at booths run by Beyti Kitchen, Ishtar, Mamnoon and Petra Mediterranean Bistro. Other items available for purchase include clothing, books and hand-embroidered tapestries.

The festival offers a variety of educational workshops and engaging lectures. Former Sounders player Fawzi Belal’s lecture “Soccer for Employability,” 4:15 p.m. on Sunday, helps youth recognize and relate their soccer skills to education and career paths. Art workshops on embroidery, mosaic and culinary arts are open to middle and high school students throughout the afternoon on both days of the festival. “Identity, Community, Home” uses exercises from the theatre making process to engage both adults and teens in an exploration of these themes. Other workshop and lecture opportunities include “At Home in Poetry” with Laurel Albina and “Travel to the Arab World,” “The Nutritious and Delicious Mediterranean Diet” and “Introduction to Arab Music and Songs.”

In 2015, Seattle Center Festál explores the “art of culture” in 23 celebrations on weekends throughout the year. The events, organized by ethnic/cultural organizations in partnership with Seattle Center, make use of indoor and outdoor spaces on the grounds and offer wide-ranging entertainment, food, visual displays and exhibits and hands-on learning opportunities. The annual series forms the bedrock of public programming at Seattle Center, captivating and enlightening festival-goers as they experience the distinct cultures that influence the character and course of our broader community.

Seattle Center Festál is a program of Seattle Center Productions. Admission is free-of-charge. For more information on Arab Festival and other Seattle Center public programming, click on www.seattlecenter.com or call 206 684-7200. 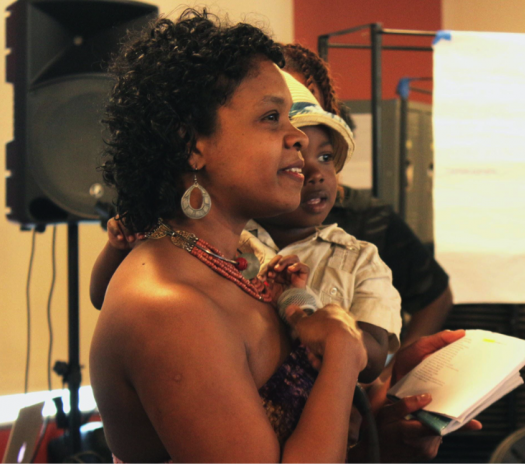 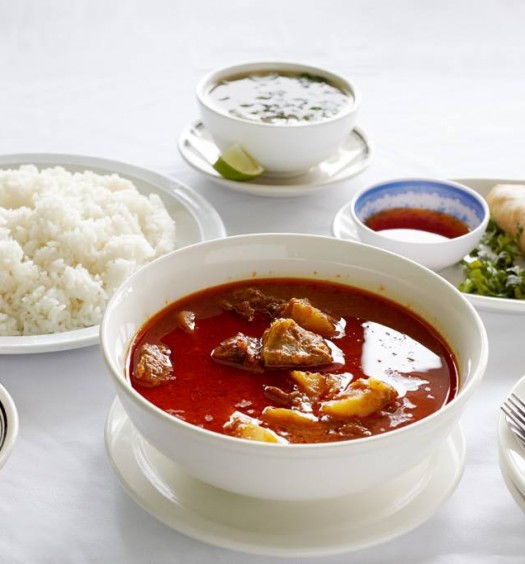 The Top Things To Check Out This Weekend: April 1–3

Read More
The Top Things To Check Out This Weekend: April 1–3
Top