Those are some of the feelings that the clients of Refugee Women’s Alliance (ReWA) are going through as a result of the orders presented by the Trump administration.

Mahnaz Eshetu, executive director of ReWA, a nonprofit dedicated to supporting Washington’s refugee population shared her thoughts on how her organization and clients have been affected.

“Since the election, we’ve seen a lot of uncertainty, even legal immigrants are worried they don’t know what’s going to happen tomorrow because there are spur of the moment decisions being made with no warnings,” she explained.

The temporary ban—now halted, for now—on refugees, immigrants, and travelers from seven predominantly Muslim countries a few weeks ago affected many of ReWA’s clients.

She added that ReWA serves legal immigrants who left their countries to escape war, terrorism, and dictatorship. They are people who came to the U.S. to build a new life and future for their children.

ReWA has 10 different programs that help the immigrant and refugee community such as ESL classes, housing, healthcare, youth and prevention programs. The organization also helps their clients navigate the system and provide employment opportunities.

Flagrant intolerance on the rise

Eshetu said that the uncertainty is creating an impediment for people to live peaceful lives right now. Even ReWA’s staff has been subjected to unbridled prejudice and verbal abuse in Seattle because of their appearance.

She described an incident where a lady was waiting at her bus stop until someone in a car stopped and yelled at her to ‘get out of here and go back to your country because he didn’t want to see her anymore.’ There was another incident where someone was driving on the highway and another car attempted to push them off the highways.

Youth have especially been impacted by the uncertain political climate.

At a recent meeting that took place at a school where Senator Maria Cantwell was present, a young East African student expressed how she felt less of a human being and that she doesn’t exist.

Eshetu compared the youth to wet asphalt: Anything that falls on them makes a great impression.

Now, ReWA is committed more than ever to helping the immigrant and refugee community. The organization has continued to hold workshops and seminars with the Northwest Immigrant Rights Project to help clients understand their rights and educate them about the process during these challenging times.

Despite the challenges, Eshetu said that there has been an outpour of support from the community. People have been bringing in clothing and other household items, sending financial support for the refugees and immigrants.

“We’re grateful to the public who want to keep our spirits up, and grateful for those who understand that America is a country of immigrants,” she said.

This is something that Eshetu thinks about for the longterm even though the organization has been told that the funding is in place. For some nonprofit organizations, future funding isn’t always a sure thing.

However, because there is still so much uncertainty with the new administration, Eshetu made an appeal for organizations to increase their philanthropic giving and responsibility to help the refugees and immigrants if the need arises.

If you want to contribute time or money, head to ReWA’s website to learn more about volunteer opportunities and where to donate funds or other useful supplies. 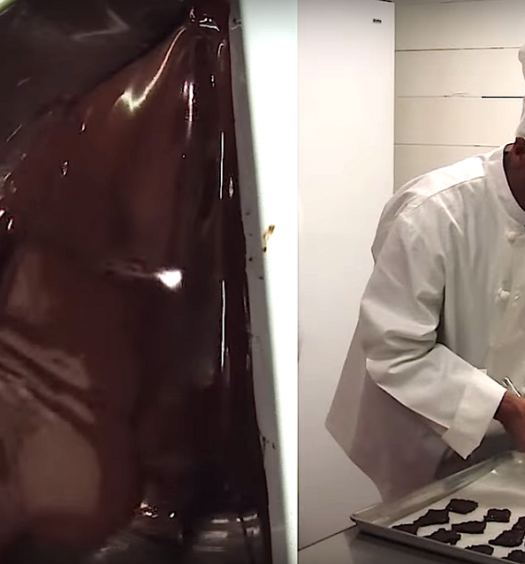 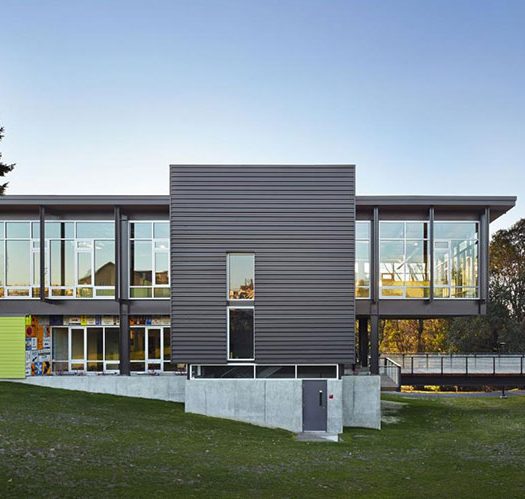