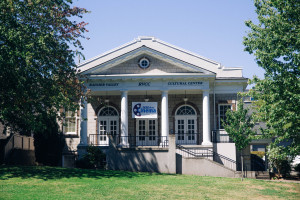 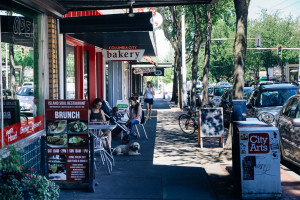 Rainier Valley is one of the nation’s most ethnically diverse neighborhoods. Genesee, Hillman City, Columbia City, Brighton, and Rainier Beach are just some of the sub-neighborhoods located in Rainier Valley, and the area stretches from about six miles south of downtown to the Renton suburbs.

Among the neighborhood’s first residents were Japanese and Italian farmers. In the 1960’s, African Americans began settling in the area, and later settlements included Southeast Asian and East African refugees. Communities in one of the nation’s most ethnically diverse neighborhoods includes: Ethiopian, Somalian, African American, Chinese, Cambodian, Vietnamese, Mexican, and Italian.

Did Ya Know: Empire Way, an eight-mile stretch street, was renamed to Martin Luther King Jr. Way (a significant street within the Rainier Valley communities) in the early 1980’s.