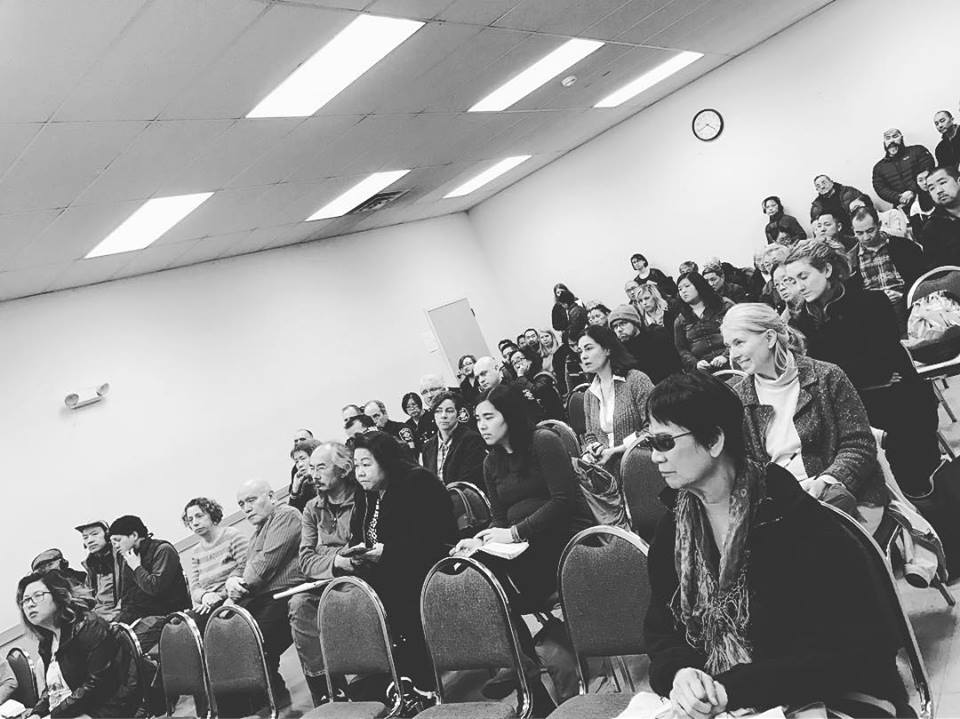 The City wants to open a dormitory-style shelter in Little Saigon. So why were they the last to know?

On February 8, the City of Seattle and Mayor Ed Murray announced a new means to address the looming issues surrounding homelessness. Their answer, at least in part, is a new Navigation Team of outreach workers and specially trained Seattle Police Department plus what will be a dormitory-style Navigation Center, which will house the unsheltered. And that center is landing at 606 12th Avenue South…in Little Saigon.

This news was a big blow to community members, leaders, and business owners in this neighborhood who weren’t a part of any decision making, or even warned. But don’t take our word for it, here’s what the Little Saigon community had to say to the City and Mayor Murray, responding with their many concerns and demanding a response in return [edited for length and emphasis is ours]:

“When Mayor Murray announced the location for the new Navigation Center, a low-barrier homeless shelter – with few restrictions – that will serve up to 75 individuals at a time, he also revealed, once again, that he cares little for the well-being of the marginalized, poor, and powerless communities of Seattle.

The chosen site for the shelter, at 606 12th Ave South, is one block away from major minority-owned businesses and services like Hau Hau Market, Lam’s Seafood, Thanh Son Tofu, Leschi House, and Summit Sierra Public School. A two-block radius would encompass too many shops, restaurants, and offices to name here. Many of these businesses belong to the Little Saigon community whose members were the last to be informed.

The news was a surprise to everyone in Little Saigon and the Chinatown / International District. Not surprising was the Mayor’s decision-making process, which, as usual, disregarded any input from community members save for an informational meeting scheduled less than a week out, during working hours when many are busy, and after renovations were already underway.

Once again, this community has been put in a frustrating and impossible position between trying to advocate for inclusion, safety, and prosperity of refugees and immigrants while not wanting to oppose another marginalized community also fighting for recognition and support from the city.

We recognize the “state of emergency” that the Mayor declared in regards to homelessness. However, we are gravely concerned when this executive power is used to further marginalize and endanger refugees and immigrants by bypassing permitting, public process, and zoning requirements.

The Friends of Little Saigon, a community organization whose goal is “to preserve and enhance Little Saigon’s cultural, economic and historic vitality,” has worked alongside the City of Seattle over the past five years to address gentrification and displacement of refugee and immigrant communities in the neighborhood through several initiatives and projects, outlined in a letter to the City on February 20.

Communities like ours are already feeling the immense pressure and stress coming from the federal administration. A month ago, we happily cheered when Mayor Murray proudly proclaimed that Seattle would be a sanctuary city, saying that immigrants are “our friends, our neighbors, our families.”

Well, Mr. Mayor, here is a community of immigrants and people of color who are eagerly looking forward to the day we are treated as a friend, a neighbor, and as family. How will you ensure safety and economic vitality of this neighborhood, while also securing the future of the many people who currently reside and make a living in Little Saigon?”

At the end of the day, the community is requesting a pause on any further work on the Navigation Center. They want to be heard and they want to be engaged with the process. More details as we have them, if and when the mayor has answers to the many questions raised and requested in the Friends of Little Saigon’s letter, Pause on Navigation Center to Engage Community. 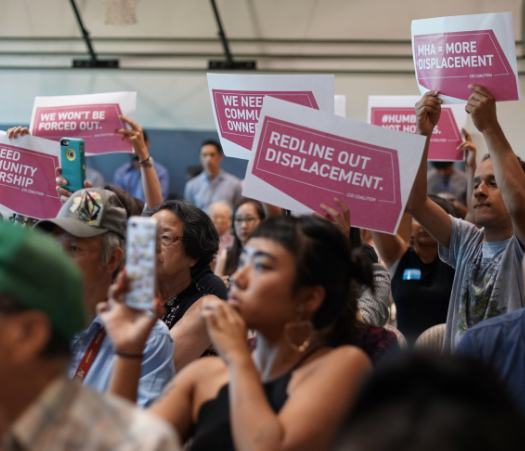 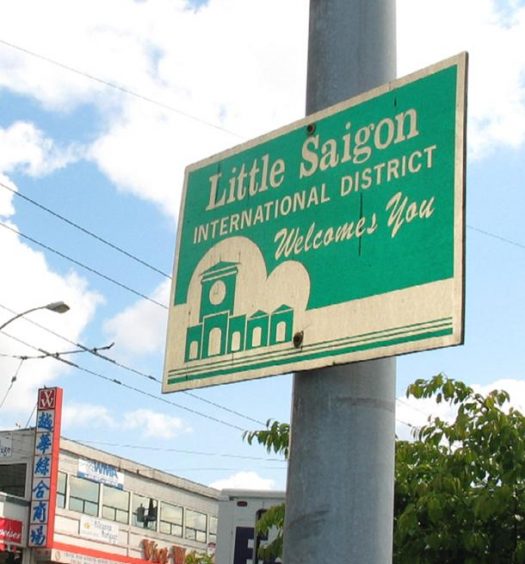