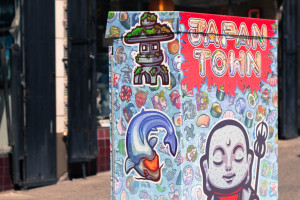 Japantown, or Nihonmachi, served as a central hub for Japanese Americans prior to the events of World War II. An area about fifteen blocks north of Jackson Street, Japantown’s influence dates as far back as the 1800s. This area thrived with a variety of businesses including bathhouses, barber shops, and dry goods stores until the events of World War II and Japanese internment.

Today, despite not returning to what it once was, Japantown continues to maintain a strong presence through historic buildings, restoration projects, and revitalization efforts. Notable places include KOBO at Higo, Maneki Japanese Restaurant, and Panama Hotel.

Did Ya Know: Panama Hotel is not only Seattle’s only designated “National Treasure,” but it is also featured in the bestselling historical fiction novel, Hotel on the Corner of Bitter and Sweet. 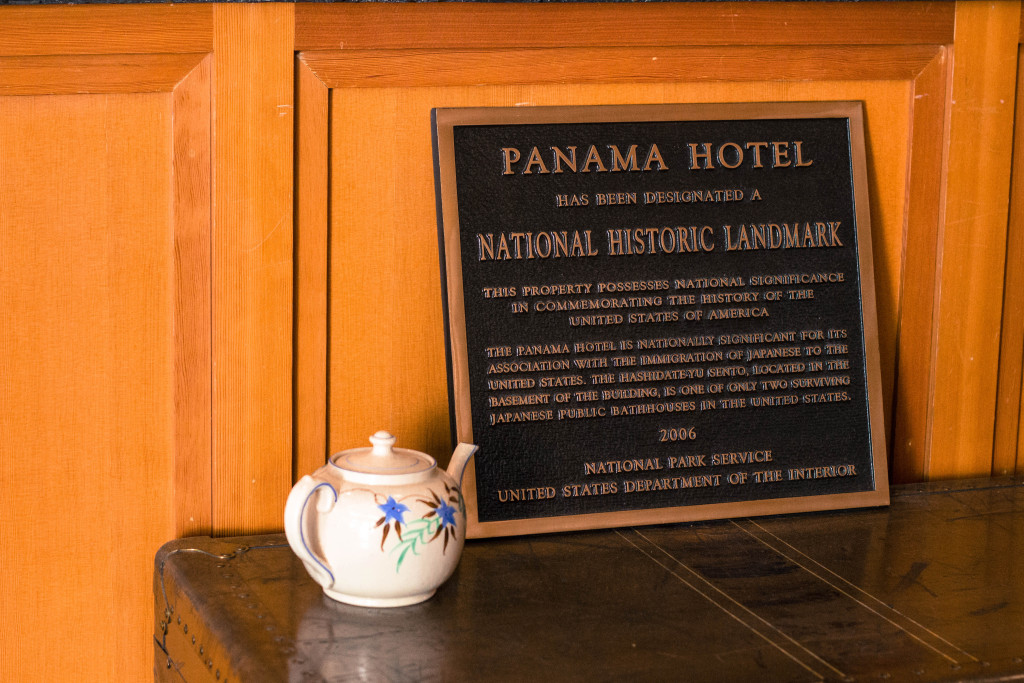