There’s an important conversation happening about the role of makeup in our lives. Women are posting videos and images of their half-made-up faces, claiming their right to makeup as a personal choice, and not as a means to impress men or hide their insecurities. It’s a discussion we should be having, and one that’s long overdue.

And it just became global.

In a stunning new photo series published in LensCulture, Iranian photojournalist Mona Hoobehfekr gives an inside look at how and why women use makeup in Iran. “This has been on my mind for a long time,” Hoobehfekr told Refinery29 in an email. “I am fully aware of this as an Iranian woman. I started studying about the subject and I found that Iranian women are in the second rank among cosmetic consumers in the Middle East. Since women have to wear a scarf and their makeup is usually in harmony with their scarf, a portrait of every single subject, as well as a picture of their makeup bag put on the scarf were taken, and put together.”

The women, all between the ages of 14 and 30, are representative of varied socioeconomic status, and cite different reasons for wearing makeup. For most, they explain that bold makeup is their primary means of personal expression (since a 1979 ruling that requires women to wear a hijab covering everything but their face and hands). For others, many who have makeup bags spilling over with products, it’s a “mask.” And some even admit that it “makes women more attractive to men” — a point of view that is not uncommon in a country where a woman’s value is half of a man’s. “I believe that [women’s makeup bags are] very much related to their personality,” says Hoobehfekr. “I tried to demonstrate different attitudes and beliefs in a certain age range through my photos.”

With a young, urban population, it’s estimated that 0.1% of the country’s imports are cosmetics, many of them from luxury brands like Yves Saint Laurent. Beauty companies look to the Middle East as one of the biggest future players in the market, and these women put a face on the numbers. A boom in cosmetics signifies more than economic growth, and suggests shifting opinions in identity, self-expression, and self-acceptance. Click ahead to see the series in full and read more about each woman’s relationship with makeup.

Reyhaneh Ghahremani, 21, industrial engineer. She started wearing makeup at the age of 15, and spends $35 on toiletries, especially eyeliner and mascara, every two months. She has no preference about a specific brand—it only should suit her. Reyhaneh even wears makeup at home and this shows her interest.

Asra Mohammadi, 18, is studying mathematics at pre-university level. Although Asra’s mother is a makeup artist, she has recently starting wearing makeup, but spends little on it because she often uses her mother’s.

Delaram Abbasi, 15, has been wearing makeup since she was 13. Delaram’s mom bought her a lipstick for her for the first time. Her most frequently purchased makeup item is one she buys every two months: pancake.

Hanieh Ghahremani, 19, student of mathematics at pre-university level. Hanieh says that she learnt embellishment through satellite programs when she was 9. She believes that makeup makes a girl more attractive for men. She changes all her makeup every 3-4 months. She believes heavy makeup is due to hijab, since it prevents women from showing their body, and thus extra efforts are made to make the face more attractive by wearing makeup.

Alia Zand, 23, is a student of economics. She has been wearing makeup since she was 16 and spends $50 monthly. However, she is unemployed, and used to make $350 a month. Alia says original brands cannot be easily found in Iran. Alia thinks that everyone notices her if she accidentally fails to wear makeup, and people think that something might have happened.

Parnaz Jamali, 22, student of architecture and English teacher. She became interested in makeup after seeing girls in the family wearing makeup when she was 13. She rarely shops for toiletries, but lipstick is her favorite. Her monthly salary is $200, and $25 is spent on toiletries, every two months. Parnaz looks in the mirror frequently, and checks herself in front of every mirror or reflex window.

Zahra Sadat Hosseini (Sara), 22, student of industrial design. She started using makeup at 16; Sara feels self-important by wearing makeup and it gives her a good feeling. Sara refers to heavy makeup among Iranian women as a compensatory factor for their low self-confidence and self-acceptance. She believes that Iranian girls/women prefer to wear a mask and actually lie.

Zahra Malekshahi, 22, economics graduate. She started wearing makeup at 18, and usually does not carry many toiletries with her, though a few items are with her most of the time. She thinks that the reason for excessive use of makeup in Iran is the Hijab and the type of women’s clothing in Iran.

Maliheh Motaji, 28, graphics graduate. She refreshes her makeup twice a day and spends $60 a month on toiletries. She has no restrictions in buying makeup. Maliheh does not wear makeup only if she is short of time or goes out to exercise. She believes that makeup has become so routine in society that not wearing it is out of the question.

9 Best Benefits Of Jackfruit Seeds For Skin, Hair And Health 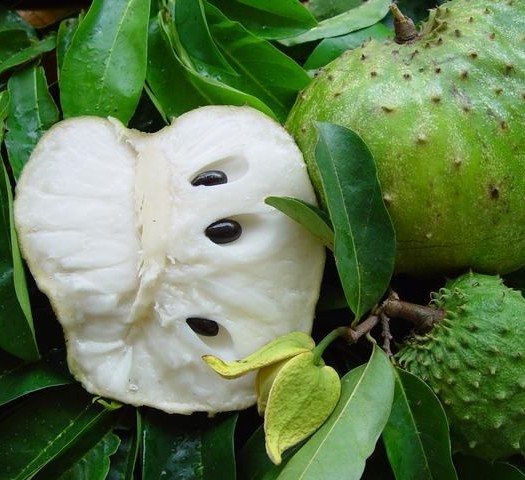