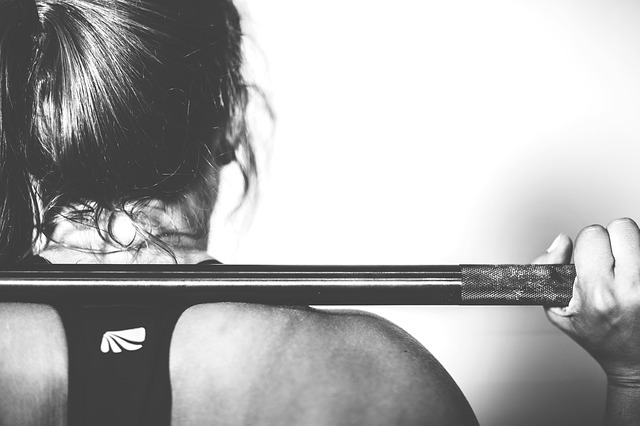 How to Make Exercise Sustainable

How to Make Exercise Sustainable

With the ringing in of a New Year comes many New Year’s resolutions, particularly those surrounding fitness. Many gyms reach full capacity as people try to maintain their fitness goals, but soon enough, the gyms grow empty again. I recall myself going to the gym on a Saturday night during the first week of January. A few days before the end of January, I returned to the gym to find that the crowds had disappeared. Why do fitness and health resolutions seem to fall through faster than lightning?

Maybe understanding some of the more common reasons that make people quit exercising would be a good first step in developing nutrition and fitness programs that you can maintain. We all know there are physical, emotional, and psychological challenges that make it difficult to maintain our commitment.  The biggest challenge for me is laziness and making excuses.  A few years ago I had the commitment to work out and stay healthy.  I stuck to it for a few weeks but then got lazy and instead of going to the gym I choose to watch an hour of television. Plus, I would rather purchase a new handbag over paying for a gym membership. For many others, reasons include not having a personal trainer to hold accountable and capriciousness.

How can you overcome these challenges? Alter your mental approach and find what works and doesn’t work for you.

“Laziness is a poison of the mind,” said Wuna Chang, the president of International Wudang Internal Martial Arts Academy, who has been an instructor for over ten years. “Laziness is our mind fooling us into believing we are tired when we are not.”

Bobby Andrade, co-owner of Empower Health and Diesel Fitness, who has coached athletes for the last 17 years and has trained in mixed martial arts for 10 years, said the main component of his progression training is to build a solid foundation.

According to Andrade, there are two ways to make your nutrition and exercise program sustainable. First, the structure of the nutrition program has to be simple but effective. Second, you need a structured exercise program that you can consistently do three to four times a week.

In order to build a structured exercise program, Andrade suggests writing down an exercise plan for three months. If you can get over the first 90 days of your exercise program, you can easily make exercise part of your lifestyle. To build a simple fitness plan at home, try putting together an effective 15-minute routine with five different stations. Those stations include air squats, push-ups, bicycle sit-ups, and jumping jacks. Count the reps at each station, and see how much you can accomplish in 15 minutes. 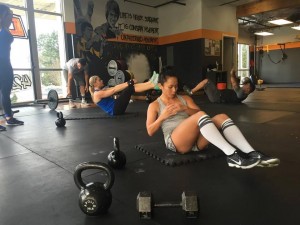 The long-term health benefits of having a regular exercise routine is more than we can imagine. In Chang’s experience, he has a student who started training with him at an older age and had shown early signs of osteoporosis. After training and regularly exercising for ten years, his student is stronger than ever and looks at least 10 to 20 years younger. As for another one of his students, she felt out of shape and negative about herself after giving birth to two children. After training with Chang in Sanda (Chinese kickboxing) every week, and taking other classes such as Wudang Taiji and Wudang Sword, his student has regained her confidence and is in good shape. 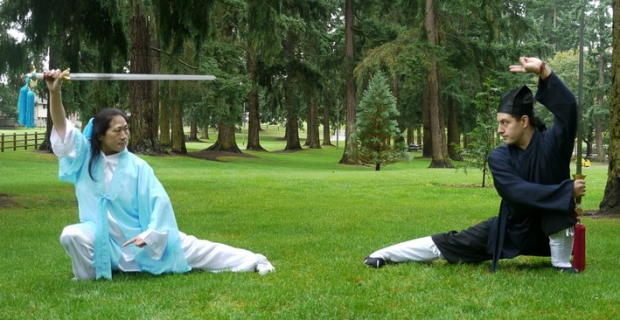 For those of you looking to kickstart a healthier and fit lifestyle, Chang’s advice for starting a new regimen involves approaching it seriously as you would when there is any major change or task in your life. You must commit yourself fully so that you will not be easily swayed away from your path. 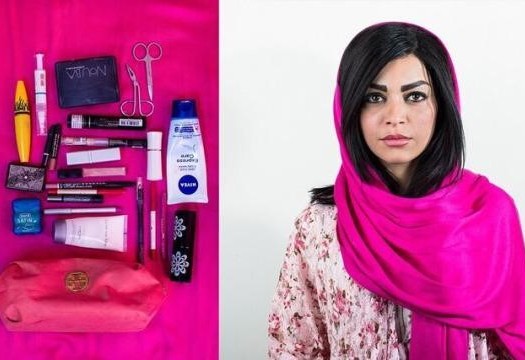 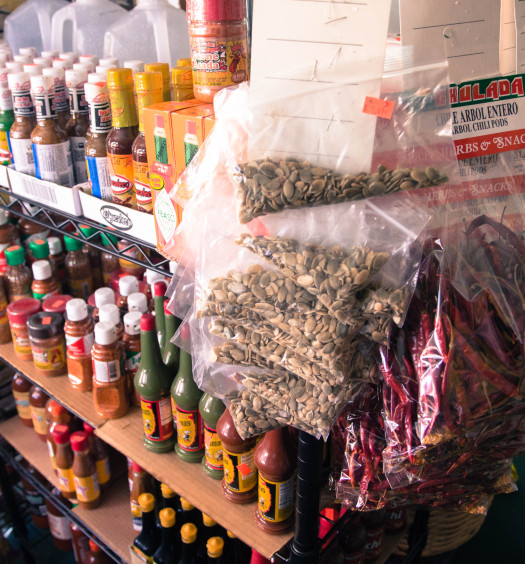 Read More
Why Some Like it Hot: and other delicious ways to cool off this summer
Submit a Comment