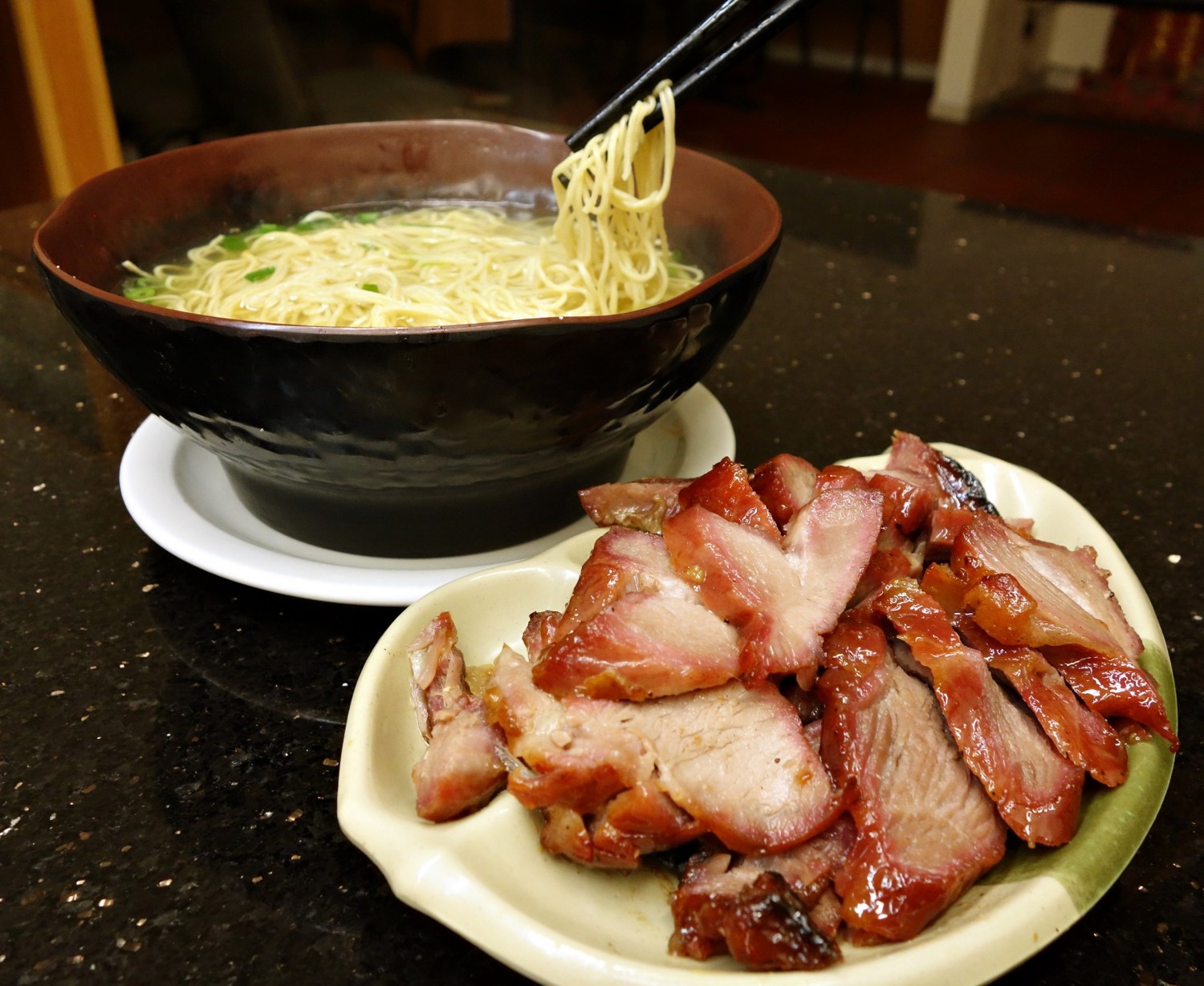 Favorite Pork Dishes for the Year of the Pig

Favorite Pork Dishes for the Year of the Pig

Lunar New Year 2019 brings us the Year of the Pig, providing the perfect excuse for eating plenty of pork during the next year. Wondering if pork is prominent in Lunar New Year celebrations in Asia, I asked my ESL (English as a Second Language) students—the majority of whom are Chinese and Vietnamese—what they will eat for the special occasion.

My Chinese students talked about eating dumplings on New Year’s Eve. Their shape is reminiscent of ancient Chinese silver ingots, so they are said to bring wealth (as well as good luck and happiness) in the coming year. Pork is a popular filling, and the raw dumplings are placed in a pan in circular fashion to symbolize family reunion. As some Americans do when preparing black-eyed peas, some Chinese people hide a silver coin in one dumpling of the batch. The lucky recipient can expect good fortune going forward.

My Vietnamese students talked about Tet and a number of pork dishes that are part of the big meal. Ubiquitous was banh chung, which is a square sticky rice cake made with glutinous rice, fatty pork, and mung bean paste that’s wrapped with a banana leaf and boiled. (You can eat as-is, or pan-fry them.) Numerous family members may contribute to the laborious process of making this symbol of gratitude to ancestors. Also part of the celebratory meal are grilled pork, caramelized pork belly with eggs, and perhaps gio thu—Vietnamese head cheese made with different parts of the pig.

For those not fortunate enough to have access to a family meal, or to further your desire to “pig out” in the year ahead, I’ve compiled a few favorite pork dishes from a variety of Asian cuisines that you can find at Seattle restaurants.

The BBQ pork at the International District’s Ton Kiang is delightfully sticky and slightly sweet, though I actually prefer the BBQ spare ribs, which are more caramelized and fattier, making you want to gnaw them to the bone. Also available is roast pork, which has a crackly skin and an almost sinful layer of succulent fat. You can enjoy any of this pork with rice, or add it to lo mein, noodle soup, or congee.

Korean: Gamjatang at One Pot

South Korea also celebrates Lunar New Year. In a nod to the Year of the Pig, give gamjatang a try. You can get this pork bone and potato-filled stew at One Pot, also in the International District. As the name implies, this restaurant specializes in chongol, which are one-pot stew meals that diners can control on table top burners.

Again in the International District, Huong Binh draws crowds for its banh hoi thit nuong, which is grilled pork with rice vermicelli noodles. Put some pork, cooked to perfection on skewers, inside a lettuce leaf along with the thin noodles and some herbs, and then dip it all in the savory fish sauce known as nuoc cham. The caramelized pork plays well with the variety of fresh herbs.

Going beyond the International District, I recommend samlor kako with pork (Cambodian ratatouille) at Queen’s Deli in White Center, dinuguan and lechon at Manila Manila in Lake City, and ramen with oh-so-silky pork broth at the perfectly named Ooink in Capitol Hill. 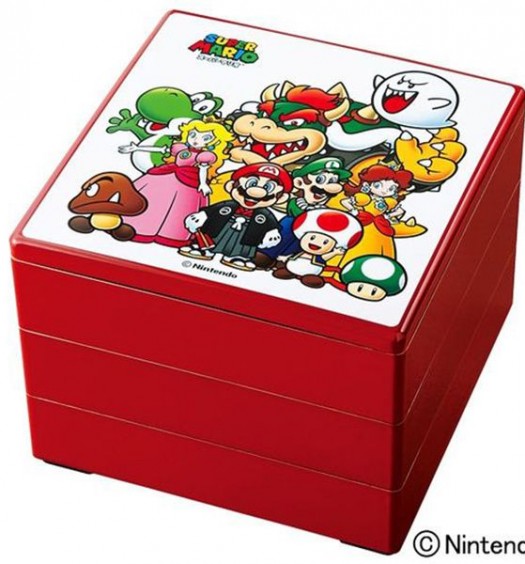 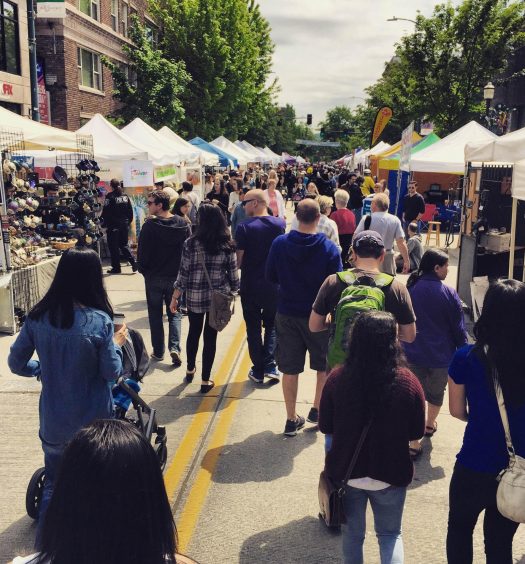 The Top Things To Check Out This Weekend: May 19–22

Read More
The Top Things To Check Out This Weekend: May 19–22
Top