By Ethnic Seattle  •  9 months ago

I’m sure everyone knows who Bruce Lee is, but did you know the Wing Luke Museum just opened the second year of the Bruce Lee Exhibit? In partnership with The Bruce Lee Foundation, the Wing Luke Museum serves as one of only two museums in the world (the other located in Hong Kong) to host an exhibit dedicated and in memory of Bruce Lee’s lasting legacy. The exhibit runs for three years. With Year 1 in the books, Year 2, entitled Breaking Barriers, is focused on the experience and impact of Bruce Lee on the media and film industries.

On October 3rd, I set out to learn more about Bruce Lee by volunteering for the exhibit’s opening weekend festivities, which also included a celebration of Bruce Lee’s 75th birthday. Aside from my duties of setting up and crowd-controlling, I also got to spectate on some of the day’s events. From a choreographed stunt scene to a Jeet Kune Do demonstration (a style of martial arts created by Bruce Lee), the opening weekend also included appearances by Linda Lee Cadwell and Taky Kimura.

A highlight of the three-day event also included a photo booth, which allowed attendees the opportunity to take a picture with Bruce Lee himself, with the option of dressing in the famous Yellow Jumpsuit or as Kato from The Green Hornet. Not present this year was Bruce Lee’s daughter, Shannon Lee, who was unable to make it due to a scheduled TEDxLimassol conference centered on the theme of True Heroes (in which she spoke of her father).

Do You Know Bruce? Breaking Barriers features a variety of his work in the media ranging from The Green Hornet to Enter the Dragon. While never-before-seen photos, personal writings, and collectibles were beautiful to view, another highlight of my visit was the custom one-inch punch interactive station where visitors can test out and compare their own punches to Bruce Lee’s. The opening weekend festivities may be over, but you can still learn about Bruce Lee’s impact on the media and film industries, so go check it out.  Who knows, perhaps your punch might be stronger than Bruce Lee’s? The Breaking Barriers exhibit is open through September 4, 2016. 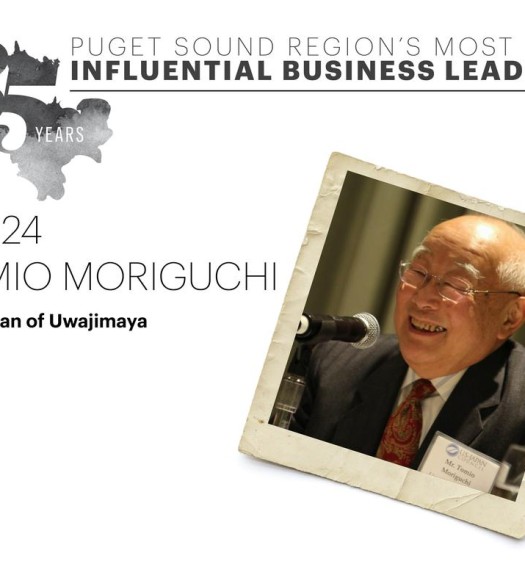 Uwajimaya’s Tomio Moriguchi ranked no. 24 for 35 of Seattle’s most Influent…

Read More
Uwajimaya’s Tomio Moriguchi ranked no. 24 for 35 of Seattle’s most Influential Business Leaders in the Past 35 Years 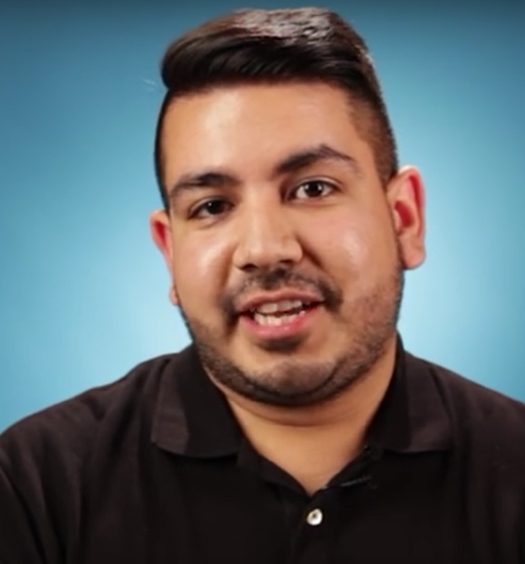