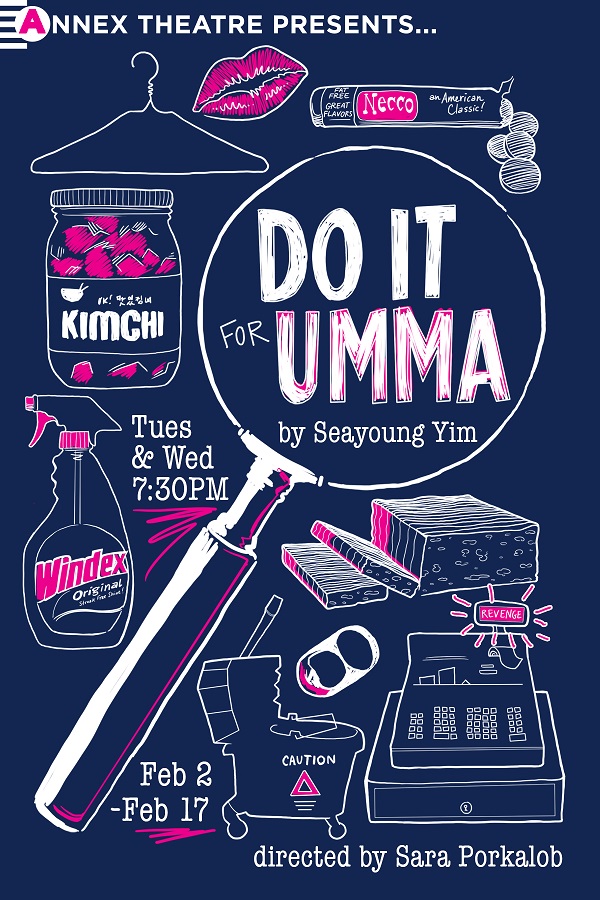 “Do It For Umma” reinvents Hamlet as a young, Korean-American heroine

“Do It For Umma” reinvents Hamlet as a young, Korean-American heroine

If you love Shakespeare’s “Hamlet” and love Korean dramas, “Do It For Umma” —  a tragicomedy by Seayoung Yim — will fulfill all of your murder mystery, familial clashing and scandalous love cravings. The play debuts tonight at The Annex Theatre.

In October 2014, Yim was inspired to put a new spin on “Hamlet” after a playwriting class with Seattle-based playwright Stephanie Timm. Timm encouraged Yim to step away from traditional, male-dominant, Elizabethan plays to write an original revenge tragedy with female roles. Her prompt was the perfect hook for Yim to combine modern feminist ideas with her desire to write more about Korean people.

Taking place at a suburban strip mall, “Do it for Umma” is a play based on protagonist Hannah, a 20-something-year-old, Korean-American female version of Hamlet.

The ghost of Hannah’s recently deceased mother, Umma, returns to haunt the Korean convenience store she once ran and deemed her kingdom. Hannah strives to gain her mother’s approval by taking on the responsibility of piecing together clues to have “bok soo” (or revenge) on her Umma’s murderer. 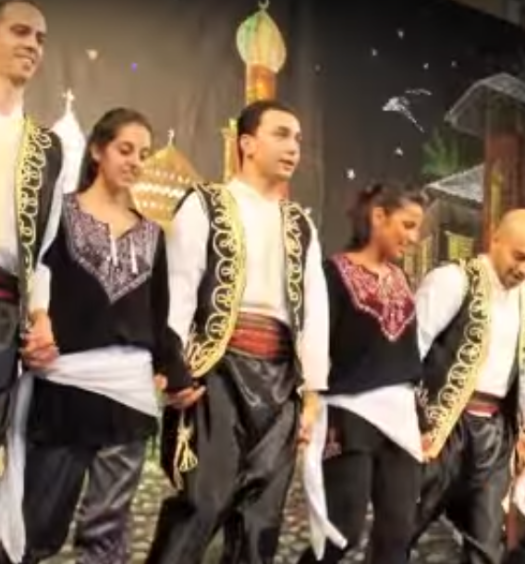 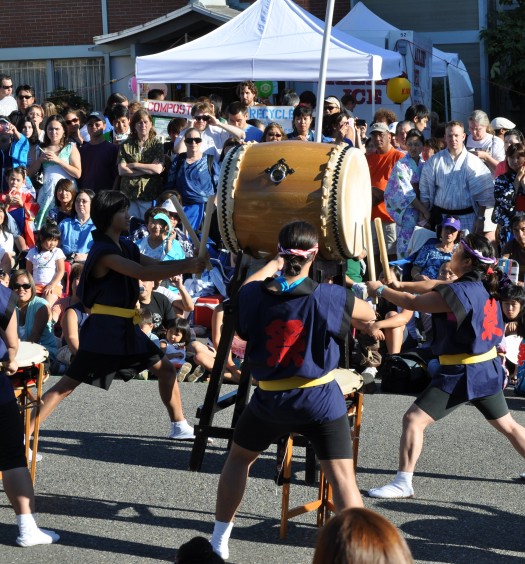