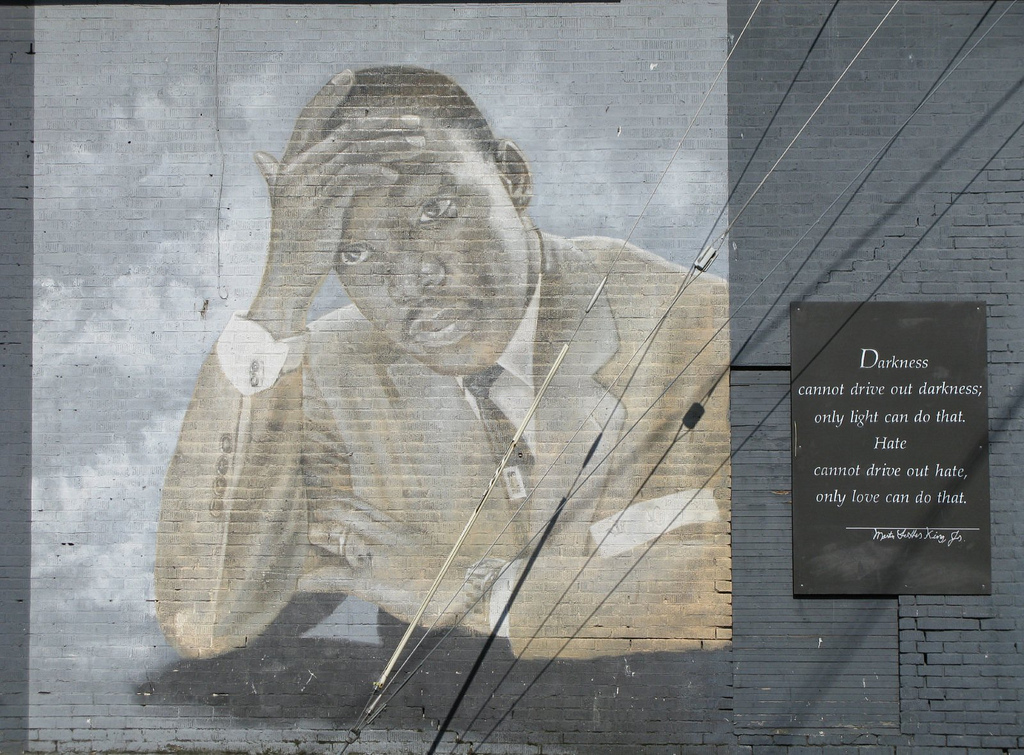 By Ethnic Seattle  •  6 months ago

A city-supported coalition of neighborhood leaders and arts organizations hopes to preserve a black cultural heritage under siege by development and gentrification.

One summer during his college days in the late ’70s, Steve Sneed waited in a line that wound around the block to attend a show called Living Black Ain’t Easy, But It Sure Feels Good at the Langston Hughes Performing Arts Center.

So when he returned to his lifelong Central Area neighborhood after graduating from the University of Washington in the early ’80s, he was surprised to find Langston Hughes mostly empty. That was partially due to new white leadership from the Department of Parks and Recreation that didn’t know how to run a black arts center, he says, as well as the imposition of new fees for the previously free classes that had made the space so vital. “I’d grown up performing there in African drum and dance groups in the ’70s, went off to college, and when I came back, it was like ‘Wow, nobody’s using this space?’ ” Sneed says. “Parks and Rec was going to tear it down because they didn’t know what to do with it.”

In 1989, when Sneed started an 11-year career as the executive director of Langston Hughes, he helped save the black arts theater from Parks and Rec’s chopping block by reinvigorating the space with an an anti-drug, anti-gang, hip-hop-infused youth musical called Peer Pressure. The locally written production starred a then-teenaged Derrick Brown, who would grow up to become one of Seattle’s defining hip-hop producers—Vitamin D. “The parks department backed down after Peer Pressure and actually turned around and paid to renovate the theatre,” Sneed says. Out of what could’ve been a major cultural blow came an incredible opportunity for growth.

Read More
Do you know Bruce?
9 months ago
Community NewsFamily

A desire to give back launches a popular Seattle science, art and tech prog…

Read More
A desire to give back launches a popular Seattle science, art and tech program for underserved kids
Top