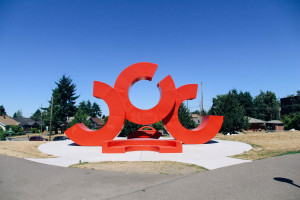 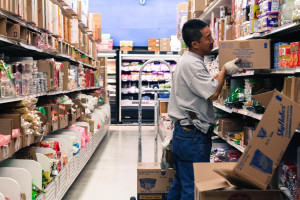 Beacon Hill, located southeast of Downtown Seattle, is bounded between Interstate 5 and Rainier Valley. The neighborhood is home to notable places including Jefferson Park, the VA Puget Sound hospital, Pacific Medical Center, and it is connected to Chinatown via the Jose Rizal Bridge.

Historically, Beacon Hill was home to Italian and Japanese immigrants who grew and sold fruits and vegetables at Pike Place Market. By the 1960s and 70s, the neighborhood grew into a place for various other Asian American groups and the Chicano/Latino community. Also in the 1970’s, Chicano activism led to the establishment of El Centro de la Raza, an organization that still exists today in North Beacon Hill.