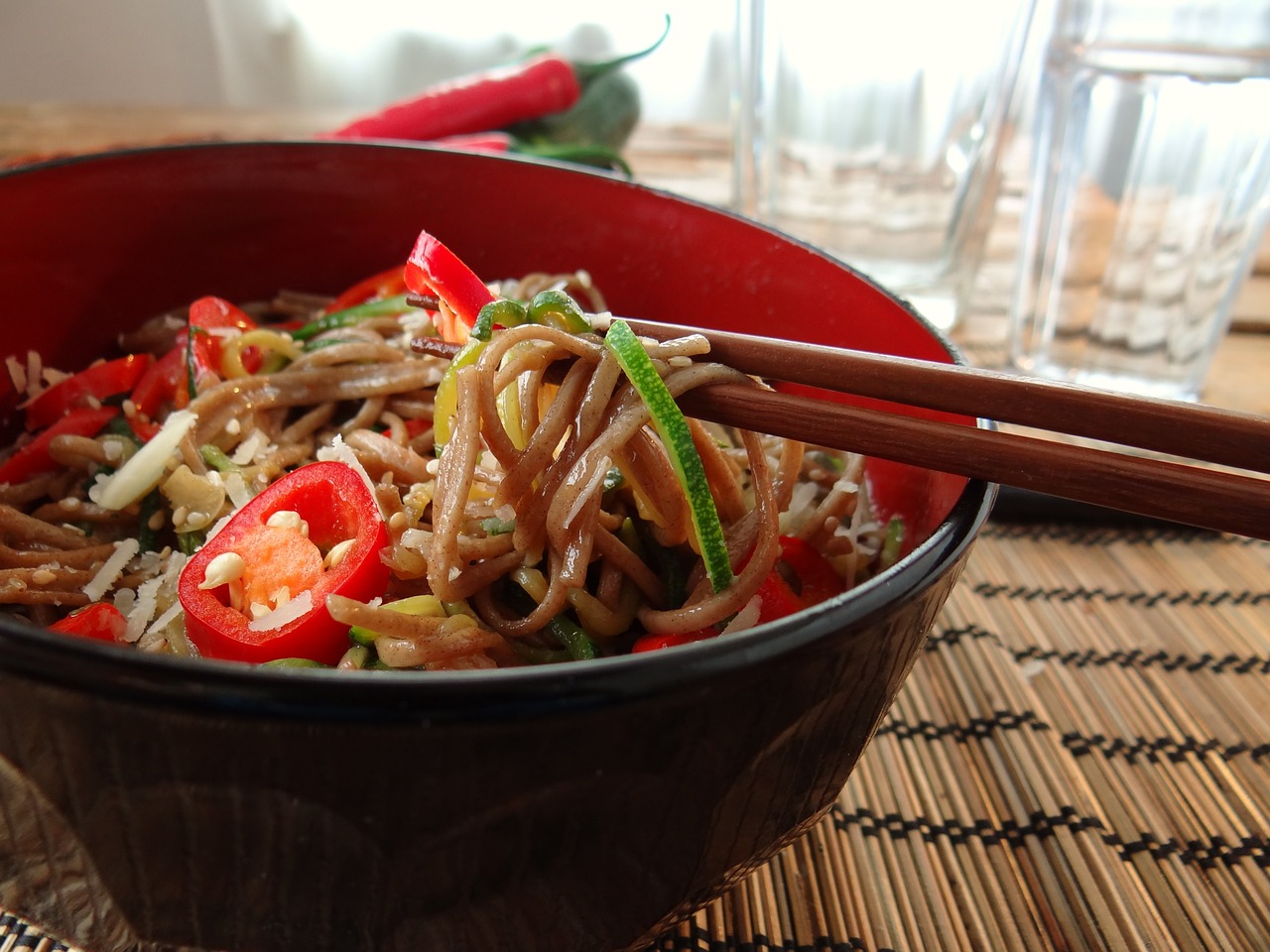 Asian Food Can Help Keep Your Resolution to Eat Healthy

By Ethnic Seattle  •  3 months ago

Asian Food Can Help Keep Your Resolution to Eat Healthy

Perhaps the most popular (and promptly broken) New Year’s resolution is to live a healthier lifestyle. Hopefully you just celebrated the start of the new year with noodles, which symbolize longevity in many Asian cultures. If you didn’t eat noodles, you have a chance for a do-over during Chinese New Year next month. And now’s a good time to mark your calendar, making note to go to a Japanese restaurant like Maneki (speaking of longevity, the restaurant has been around since 1904!) for toshikoshi soba the last day of 2016 to bridge to the next new year.

Soba is made with buckwheat, which is healthy for numerous reasons. For example, it contain a nutrient called rutin, an antioxidant that protects against high blood pressure and cholesterol. Buckwheat’s also an excellent source of magnesium, providing further cardiovascular benefits.

Soba is just one component of traditional Japanese cuisine, which results in Japanese people typically enjoying longer lifespans. They eat smaller amounts of meat and proportionally higher amounts of vegetables in their diet. Consuming raw or grilled seafood and various soy products means lower fat and cholesterol levels. There are even konnyaku noodles that have no calories!

Additionally, the Japanese eat local and seasonal foods, with meals having more variety and smaller portions. In fact, there’s a goal to practice hara hachi bu, meaning to eat until just 80% full, instead of feeling a need to be completely stuffed. Local restaurants like Tsukushinbo offer more traditional Japanese cuisine. Just avoid the temptingly fatty and salty ramen!

Korean food can be similarly healthy. A bowl of bibimbap, for example, offers a wide variety of vegetables and just a smattering of meat. Maybe most notable in Korean cuisine, though, is kimchi—a staple of the Korean diet. Fermented foods are generally packed with probiotics, which aid in digestion while promoting a healthy immune system. Kimchi also has antioxidants, with anti-cancer, anti-diabetes, and anti-aging benefits. While the big Korean communities (and restaurants) are considerably north and south of Seattle, new places in and around the International District range from the hole-in-the-wall Tofully to the upscale Girin.

Vietnamese food, too, can be extremely healthy. Rice noodles are naturally gluten-free and a nice alternative to noodles made from wheat, which can lead to sharp spikes and drops in blood sugar. Many Vietnamese dishes come with spare amounts of meat and lots of healthy vegetables. And then there are the fresh herbs, like cilantro, culantro, mint, red perilla, and Thai basil. Vietnamese noodles, soups, and salads can offer meals that are lower in calories while full of vitamins and minerals that boost the immune system, fight fatigue, and counter aging. Seattle is lucky to be loaded with Vietnamese restaurants like Huong Binh, Dong Thap, Green Leaf, Hoang Lan, and many more where you can enjoy rice vermicelli bowls, lotus root salad, and herb-filled soups.

Asian meals tend to be less dessert-focused than Western meals, which means lower sugar intake. Also important is the benefit of tea. The Japanese drink a lot of green tea, full of antioxidants. Even a not-so-healthy Chinese meal is made better by drinking oolong or pu-erh, which help with digestion (especially of meat) and pull the oil out of the body. Tea even allays hunger while being peaceful and satisfying. The Panama Hotel Tea & Coffee House and New Century Tea Gallery, both in the Chinatown-International District, are ideal places to make new tea discoveries. 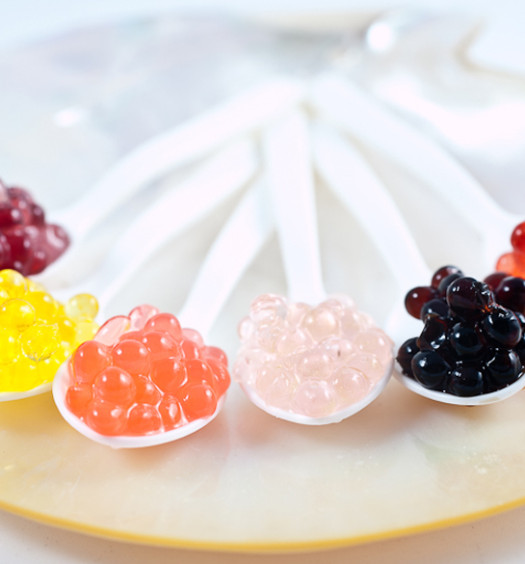 9 months ago
Taste This!

How to Order Bubble Tea 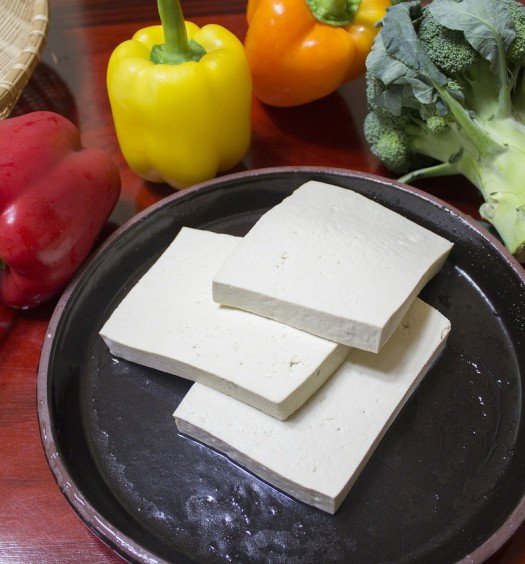 8 hours ago
Taste This!

Unwrapping one of the world’s “Forever Foods”